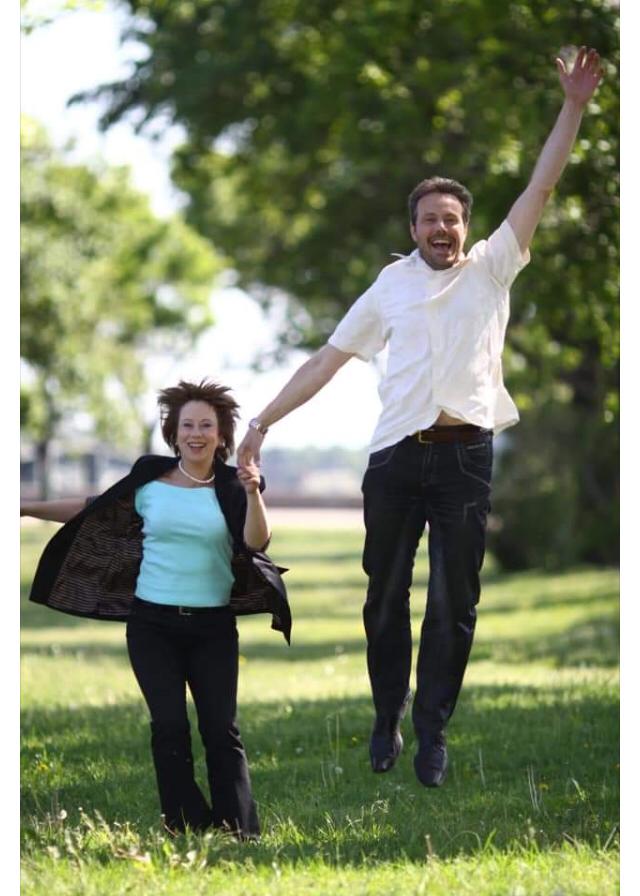 I learned recently, with huge sadness, of the death from a brain tumour of Andrey Bolshakov, a Russian pastor friend of mine in St Petersburg. He was only 61. He is survived by his wife Irina and his two sons Kiril and Vadim.

I would like to pay tribute to him, both as a friend and a pastor, and in doing so honour the many thousands of pastors worldwide, who serve God faithfully by leading local churches.

I got to know Andrey in the time of Perestroika. I met his wife Irina first, when I visited a young church, which had begun to meet in the basement of a block of flats, to help them get started. Some months later I returned. The church had grown rapidly and among them was Irina’s husband, a naval officer -the captain of a frigate, who had now too become a Christian. Months later, Andrey left the navy to become one of the church leaders, particularly responsible for practical matters including finance.

For reasons of conscience, he moved-on from what had become a large charismatic church to plant another smaller congregation in the city. As a couple, Andrey and Irina studied in a local theological seminary and together they continued to pastor their church during times which became increasingly challenging for protestant congregations. Over the years we kept in touch. My wife Olga and I visited their church and hosted them on a visit to the UK. More recently, we Skyped and agreed to meet up in Finland but sadly plans were postponed.

There is much that I admired and appreciated about my friend. He was a man who trusted God. He was willing to take risks and keep going when circumstances were challenging or inconvenient. I remember being told that in the early days, he left the navy prematurely, forgoing the opportunity to take a healthy pension had he been willing to stay on longer. I think he had made a decision to trust God as his provider. And his life was indeed a testimony to the faithfulness of God.

Andrey had a kingdom focus. Although his particular call was to pastor a small congregation, he networked widely with other pastors and played a significant role in an Association of protestant churches which provided a voice for non-Orthodox congregations. He recognised and appreciated the wider Body of Christ very much. In more recent years his church worshipped in a building which was also the home of a Lutheran congregation.

Andrey was a gentle man, a peacemaker. In conversation, he would look to seek points of agreement and like-mindedness. One of his frequent responses in conversation, as I recall, was “No da” which translates to “But yes.” So although he recognised that drawing a line and confrontation were indeed necessary at times, he did not seek them. He sought to be inclusive wherever possible.

He was also a strong family man. In a nation where there are many fractured families because of alcoholism and absentee-fathers, Andrey and Irina were a powerful witness of Christian marriage and family life. Andrey was above all a husband and a father. Both as part of a church and as a family they reached out to the vulnerable and especially those whose lives had been wrecked by drug addiction.

As a leader, he led by example, making himself available to others with Godly humility. He was not ambitious in the worldly sense of wanting to make a name for himself. There is no doubt in my mind that his strong marriage to Irina and their joint ministry contributed hugely to their effectiveness. Our hearts go out to her and their two sons, Vadim and Kiril as they adapt to their new circumstances.

Andrey Bolshakov was, of course, one of thousands and thousands of godly Christian pastors worldwide who faithfully shepherd congregations by patient teaching and personal example. The ministry of pastor is, in my view, one of the most difficult leadership responsibilities. To be a shepherd to God’s people requires many skills and talents: spiritual judgement, administrative skill, great patience, sensitivity, compassion, self-sacrifice and more. So, in paying tribute to my friend Andrey, I pay tribute to all pastors everywhere; pastors who will one day stand before Jesus to hear His words, “Well done good and faithful servant!”

But the Lord is faithful, and he will strengthen you and protect you from the evil one.
2 Thessalonians 3:3